Police seek suspect in relation to assault, robbery of woman in Dartmouth 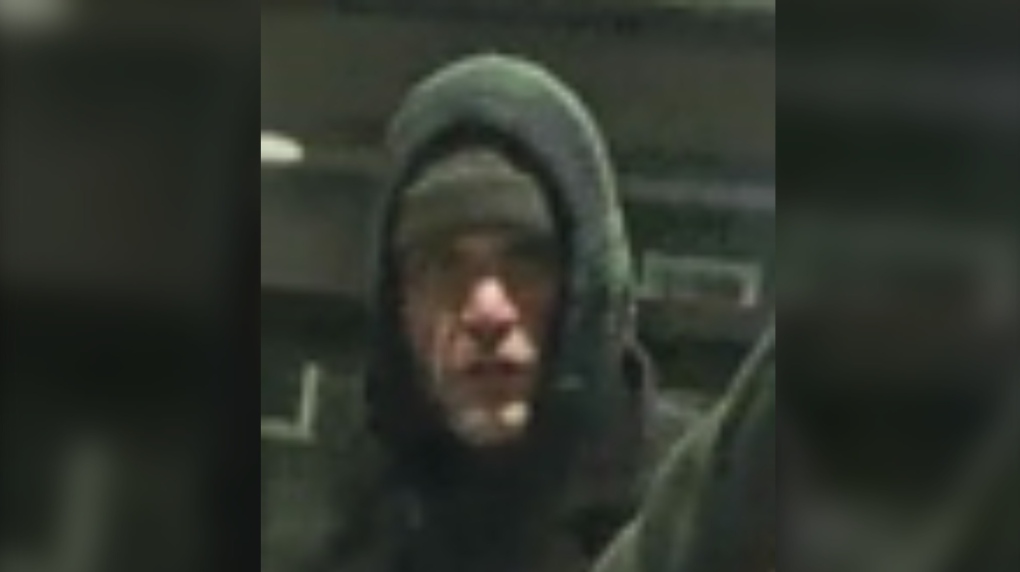 Halifax police are trying to identify a suspect after a woman was attacked and robbed while making a deposit at a bank in Dartmouth, N.S., Sunday night.


Officers responded to a report of a robbery at a bank in the 0-100 block of Portland Street around 9:30 p.m.


In a previous news release, police say a man struck a woman in the back of the head, took her property, and then fled the area on foot.


The force says the victim was taken to hospital with non-life-threatening injuries.


Police released two photos of the suspect on Wednesday.


He is described as a white man in his 30s. He has a thin build and is about five-foot-ten inches tall. He wore a black three-quarter length felt coat, a grey hooded sweater and a grey toque.