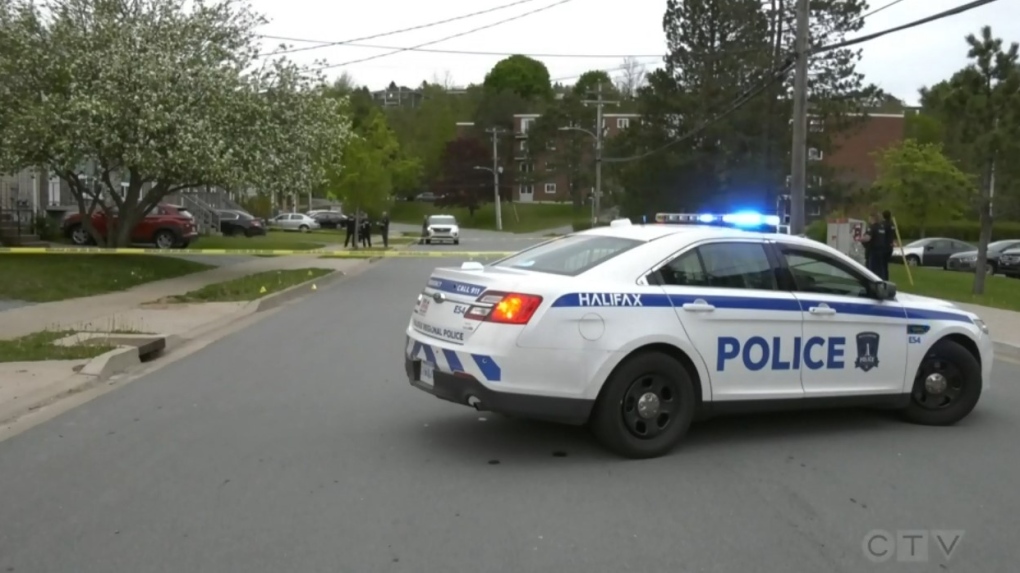 Halifax Regional Police are investigating a report of “multiple shots fired” in a neighbourhood in Dartmouth, N.S.


Police responded to the area of Roleika Drive and Churchill Court at approximately 5 p.m. Thursday after receiving a complaint that shots had been fired.


Police said Thursday evening that there were no reports of injuries.


Investigators were in the area for several hours as they processed the scene.


A portion of the street was closed to traffic to allow police to conduct their investigation. It has since reopened and police are no longer on scene.


Police have not released any other details at this time, but say a further update will be provided when available.


Halifax police have a section of Roleika Drive near Churchill Court in Dartmouth closed off for an investigation into shots fired. Police say there are no report of any injuries at this time. pic.twitter.com/zWOM0NL0Ym