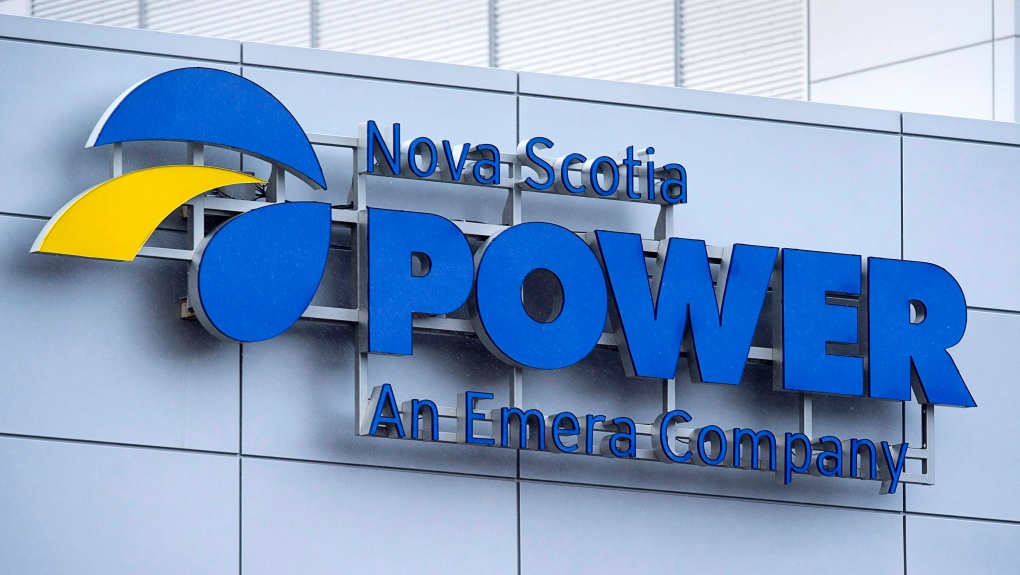 
The Nova Scotia government says new regulations mean the province’s privately owned power utility could be fined if it fails to address service complaints from industrial customers in a “reasonable” time frame.


Minister of Natural Resources and Renewables Tory Rushton said in a statement today that large industrial customers of Nova Scotia Power have lost millions of dollars over the years due to outages.


Under the new performance standard regulations, which take effect immediately, complaints to Nova Scotia Power from industrial customers must be addressed within 18 months, or the utility will be fined $25,000 per month that the complaint goes unresolved.


The province says the utility can address complaints by investing in industrial-scale batteries or other electrical equipment to improve grid resilience, or it can move some of its customers onto higher-voltage transmission lines.


The province said there was previously nothing to compel the utility to act on industrial outage complaints in a reasonable time frame, adding that power outages are “generally avoidable” and even brief interruptions can shut down industrial machinery for long stretches of time.


This story was produced with the financial assistance of the Meta and Canadian Press News Fellowship.