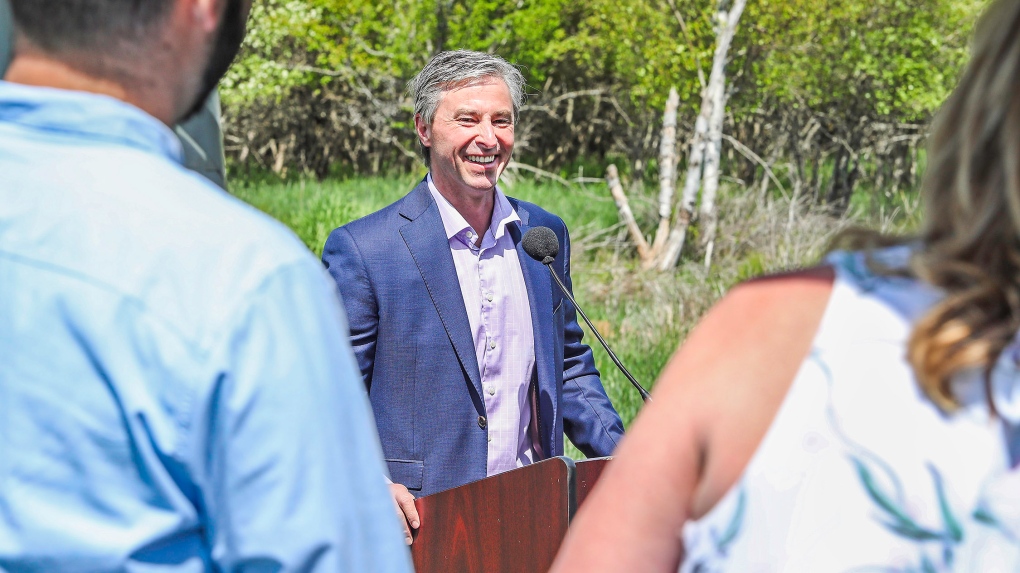 
The Nova Scotia and federal governments are providing $5 million for a housing project in New Glasgow, N.S., that converted a motel into 36 affordable housing units.


Officials from both governments made the announcement today in the town located northeast of Halifax, adding that the units will be available by July.


The province is contributing $3 million and Ottawa is putting in $2 million for the project, led by the Nova Scotia Co-operative Council, which is an association that promotes co-ops and credit unions in the province.


New Glasgow is also providing a 20-year property tax exemption for the new housing facility, which is called Coady’s Place.


The co-operative council purchased the Tara Inn in New Glasgow in February, and council president Dianne Kelderman says it has since been renovated and expanded to welcome 36 people on July 1.


She says the council is working toward “Phase 2” of its New Glasgow housing plan, which will eventually include 20 duplex-style homes on the same lot.


This report by The Canadian Press was first published May 26, 2022.


This story was produced with the financial assistance of the Meta and Canadian Press News Fellowship.