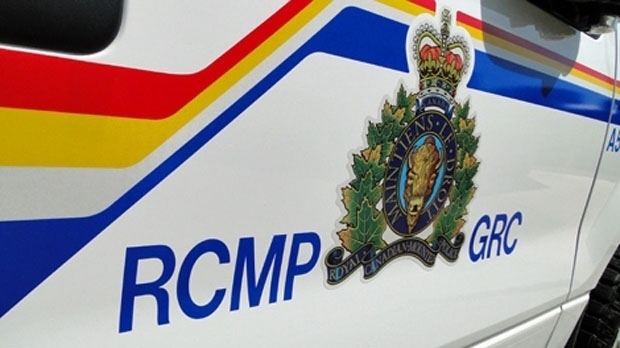 A man was taken to hospital by Lifeflight Sunday after a single-vehicle crash in Bishopville, N.S.


RCMP, fire and EHS crews responded to the crash on Bishopville Road just before 6 p.m.


Police learned the driver of the car had been travelling on Bishopville Road when he left the road and landed against a tree.


The 41-year-old Bishopville man suffered serious, but non-life-threatening, injuries and was airlifted to hospital in Halifax. He was the only person inside the vehicle.


Police say the investigation is ongoing.