Gas prices in N.S. to be adjusted at midnight 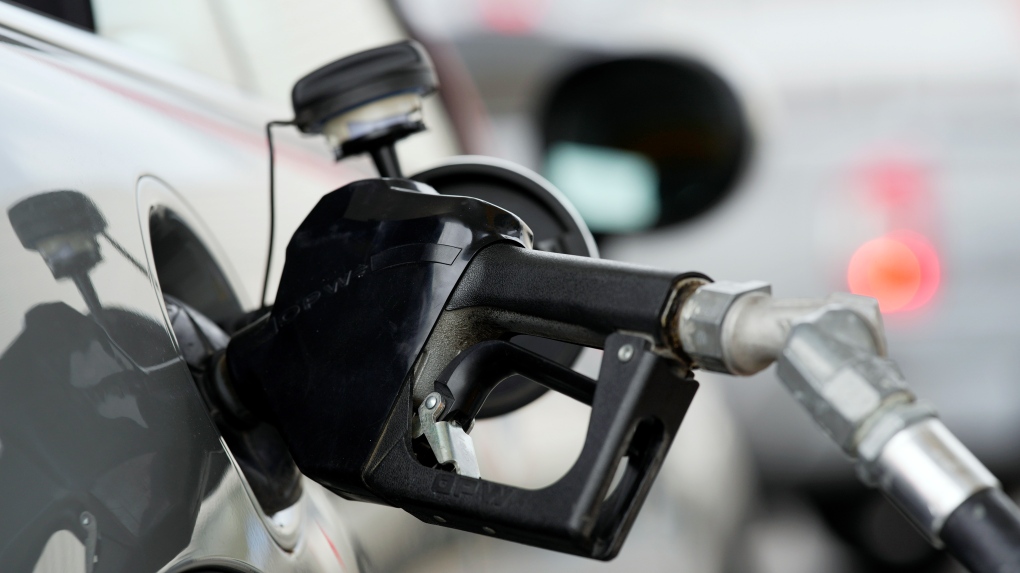 Gas prices in Nova Scotia will be adjusted at midnight as the province’s Utility and Review Board (UARB) invokes its interrupter clause.


“This change is necessary due to significant shifts in the market price of gasoline,” the UARB said in a new release Monday.


The utility board says the price of diesel oil will not be affected by the clause.


According to the UARB, the benchmark price of gasoline is based on an average of the daily market price for refined product on the New York Mercantile Exchange (NYMEX) converted into Canadian dollars.


The retail price paid at the pump is the benchmark price with wholesale margin, retailer markup, transportation allowance, cost of carbon, an adjustment for retail margin, and taxes added.


The UARB monitors the markets for gasoline and diesel oil daily, and says, should conditions warrant, a new price may be set at any time.


Gasoline prices have been rising since February, when Russia’s invasion of Ukraine sent shock waves through international energy markets.