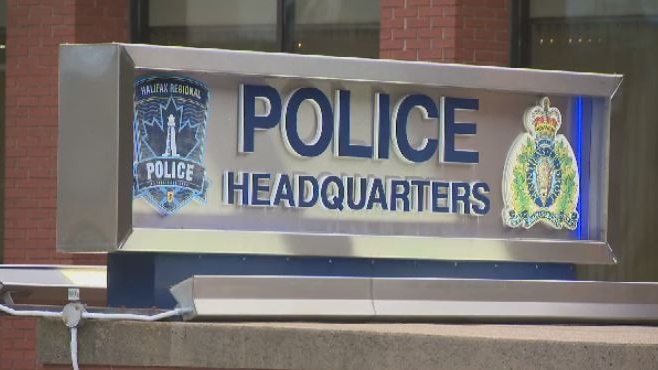 
Police responded to a report of shots fired in the 300 block of Bedford Highway around 11:15 p.m.


Through the course of the investigation, police determined no shots were fired and the caller provided false information.


Police say the caller was arrested without incident.


Cory David Brown, 35, has been charged with mischief. He is scheduled to appear in Halifax provincial court at later date.