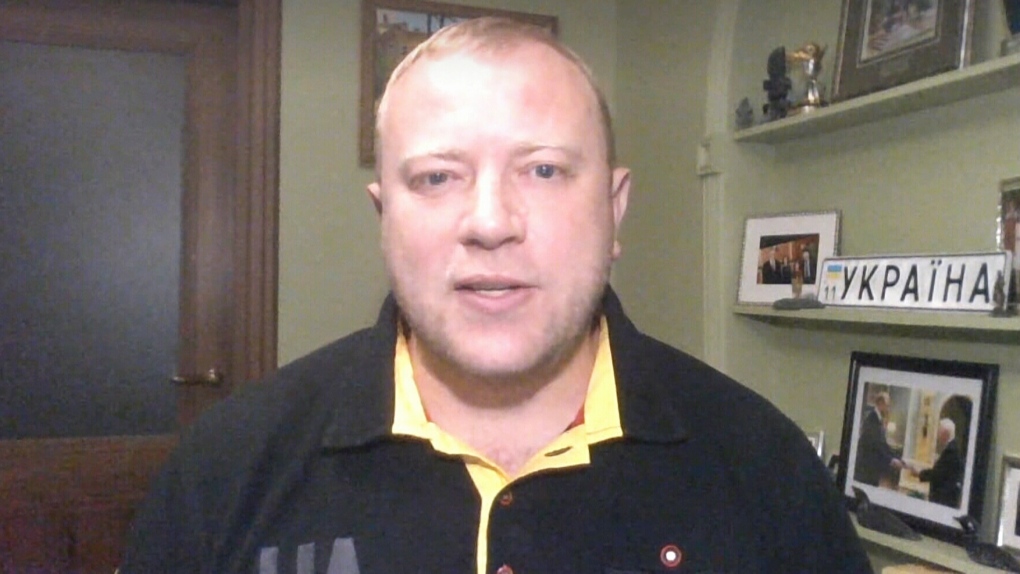 Ukraine’s former ambassador to Canada says Russia could use so-called referendums in his country to conscript Ukrainians.


“We believe the Russians will use it to conscript Ukrainian citizens in the occupied territories into the Russian army,” Andriy Shevchenko told Evan Solomon on CTV News Channel’s Power Play on Tuesday.


The comment comes after Russian President Vladimir Putin declared a partial mobilization to call up to 300,000 reservists to join the war in Ukraine last week.


“We see they are trying to do anything they can.” Shevchenko told Solomon.


Former Ukrainian Ambassador to Canada Andriy Shevchenko discusses the so-called Russian referendums in the video at the top of this article.