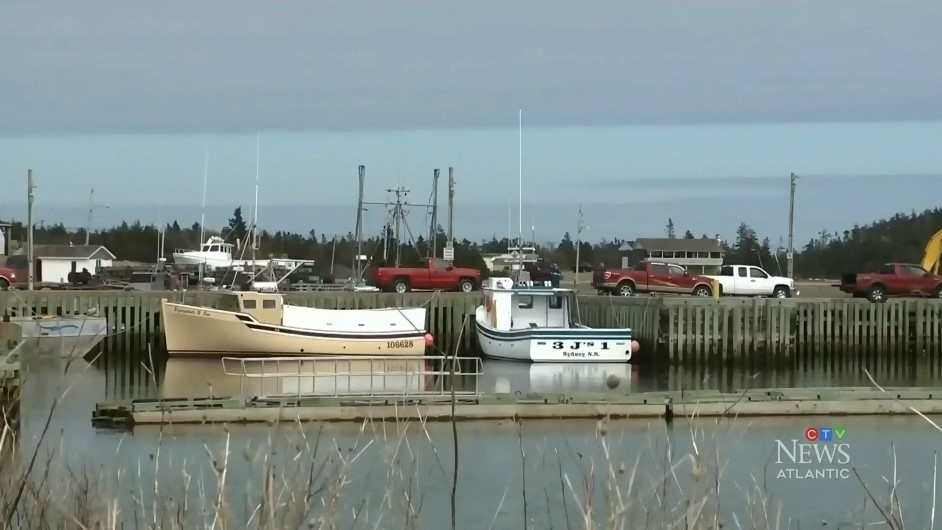 
“In all the places I’ve lived, in Canada and beyond, I’ve never ever felt as at home as I do in Main-à-Dieu,” said Cape Breton Regional Municipality Mayor Amanda McDougall, who hails from the small fishing village on Cape Breton’s east coast.


McDougall says it’s no surprise the community will be presented this weekend with a Lieutenant-Governor’s Community Spirit Award by Nova Scotia’s Department of Communities, Culture and Heritage.


“Because I love it,” McDougall said. “I do, I love that my children are growing up and loving it as much as I did when I was a little girl spending my summers there. It’s beautiful.”


An example of Main-à-Dieu’s remarkable community spirit took place in December 2020. Just before Christmas, nearly everyone banded together to build a new home for lifelong resident Barb Lahey — whose trailer had fallen into disrepair.


“It’s hard to believe that people would do this,” Lahey said at the time. “But I’ve got some good friends, and I’ve got a great community.”


Main-à-Dieu has produced not only a mayor but also an Olympic gold medallist. Mike Forgeron won gold in rowing at the 1992 games in Barcelona, Spain. He still comes back to visit most summers.


“The community of Main-à-Dieu is — to me — it’s Canada, right?” Forgeron said from his current home of Mississauga, ON. “It’s this collection of contradictions. Like, the coastline — it’s harsh and it’s rugged. But at the same time, it’s really hospitable.”


The official presentation of the Community Spirit Award will take place Sunday, at a place many consider the beating heart of the community — the Main-à-Dieu Coastal Discovery Centre.


The community has had its challenges, too. Among them was the years-long saga to remove the MV Miner, a large freighter that wrecked off the shore of nearby Scatarie Island in the fall of 2011.


The people there seem to have a knack for coming together, which begs the question — ‘Is there something in the water?’


“I think there must be”, said Pauline Mesher, president of the Main-à-Dieu Community Development Association board of directors.


“Because at our celebration, we are obviously going to be eating lobster — through the generosity of our fishers.”