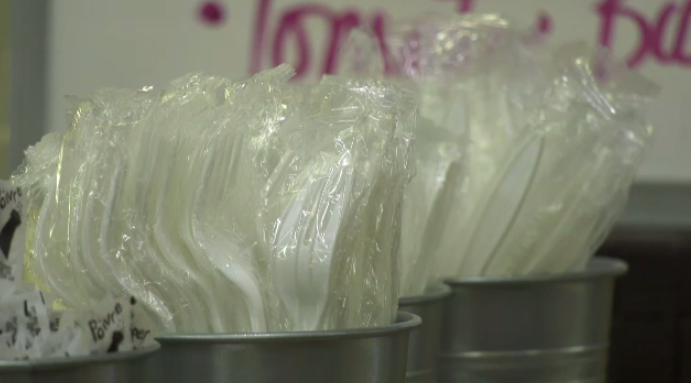 The federal government announced Monday that the manufacturing and importing of single-use plastics in Canada will be banned by the end of 2022.


The Liberal government hopes to eliminate all plastic waste by 2030.


“Nobody wants to see plastics when they go hiking, or when they go in the oceans,” said Nova Scotia Liberal MP Lena Diab. “We have tried as Nova Scotians and I think we’ve done well in banning plastic bags.”


Diab adds Nova Scotia is already leading the country in the push to ban plastics, but there’s still more to do.


“I would say this is a massive step forward,” said co-owner Will Oud. “I think there are some provinces in the country that have already put a ban in place. But the entire country doing it, it’s really significant.”


According to experts, Canadians produce four million tonnes of plastic waste every year, but only a fraction of that is recycled.


“People are looking at how they are going to adapt to the change,” said MacCallum. “It is great to see the movement on single-use plastics and unnecessary plastics. We have built a culture of recycling in Nova Scotia and we’re trying to go towards a culture of refusing to waste.”


MacCallum said Canadians are now closer to reaching that goal than ever before.


The ban will result in the estimated elimination of over 1.3 million tonnes of plastic waste over the next decade.